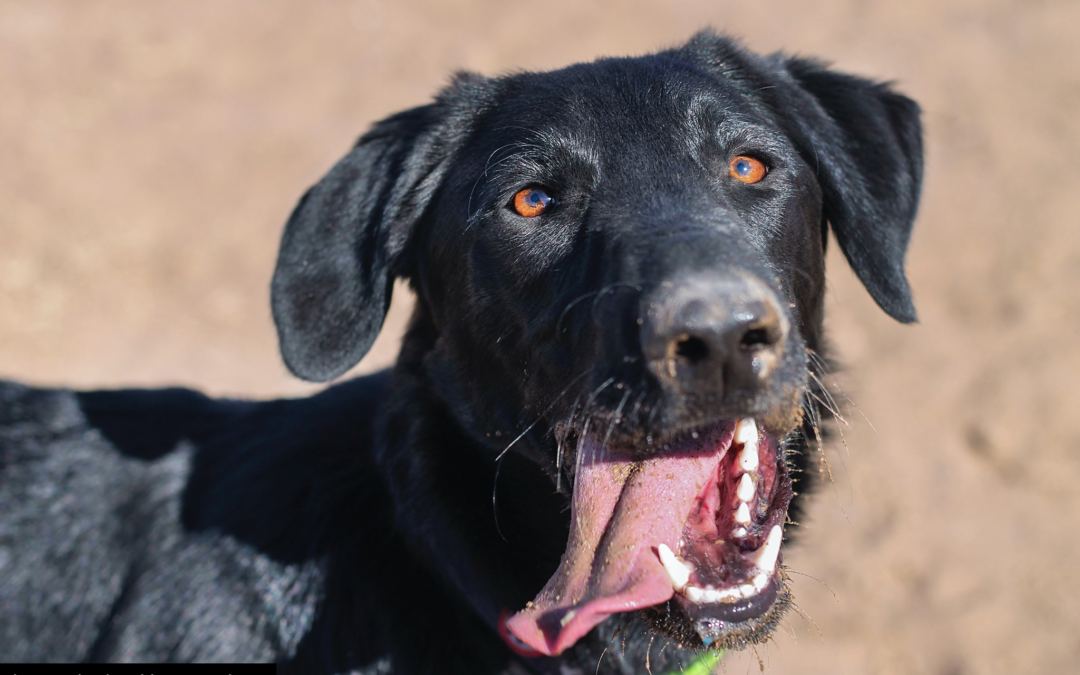 This study investigates sex differences in longevity and causes of death in dogs taking into account the effect of neutering.

In many mammalian species, including humans, females live longer than males, and there are sex differences in the major causes of death as well. Because companion animals such as dogs lead a sheltered life where extrinsic mortality is minimized compared to wild ones, their longevity should reflect more intrinsic processes which makes them an excellent model to study sex differences in aging. One complicating factor when studying dogs is that functionally there are four sexes, because many dogs are neutered early in life which has many secondary effects potentially affecting longevity and cause of death. The authors describe sex differences in longevity and causes of death based on two large data sets: one from veterinary teaching hospitals and one from primary veterinary clinics which should be more representative of the general dog population.

The study included lifespan and cause of death data of over 70,000 dogs stored in the Veterinary Medical Database VMDB (North American teaching hospital data) as well as almost 5,000 dogs stored in the database VetCompass (U.K. primary veterinary clinic data). The authors performed survival analyses and calculated age-specific mortality rates and ratios (male/female) to examine the effect of sex and neutering on longevity and causes of death. To investigate breed-specific effects they repeated the analyses for breeds for which a large enough sample size was available.

Lifespan: Neutering had a larger effect on lifespan than sex and its effect differed for males and females. Based on the VMDB data neutered females lived longest, then neutered males, followed by intact males and finally intact females. Based on the VetCompass data the order was similar, but there was no significant sex difference in the lifespan of intact dogs. When looking within breeds (n=25), there was a tendency for greater male longevity in intact dogs, but the reverse was the case for neutered ones in both data sets. Early in life, mortality rates were more male-biased in neutered dogs up to about age 10 in both data sets. In contrast, age-specific mortality rates were higher in intact females than intact males, but only in the VMDB data.

Causes of death: Only small sex differences in selected causes of death were apparent. Ignoring neutering state, death from cancer and diabetes mellitus was more common in females, while trauma deaths were more frequent in males. Taking neutering status into account, intact females died more frequently of infectious and endocrine diseases than their male counterparts, while the opposite was observed for cardiovascular and hematopoietic disorders. Importantly, the higher overall cancer death rates of females were mediated by the fact that a much larger percentage of females were neutered than males. When comparing within neuter categories, the proportion of cancer deaths was actually higher in males than in females for both intact and neutered dogs.

Based on the large-scale as well as the breed-specific comparisons, sex differences in longevity were overall rather small in dogs. The patterns found were quite consistent across the two very dissimilar data sets, suggesting that they reflect intrinsic aging processes representative of companion dogs in developed countries. The findings that neutering status played a more important role for longevity than sex, and that the sex differences depended on neutering status emphasizes that analyses of longevity patterns in dogs should include neutering status. Another variable that likely plays an important role in the mediating effects of neutering on sex differences in mortality and morbidity is the age at neutering which was not available for this study. Interestingly, the lifespan advantage of neutered dogs of both sexes was mainly due to deaths at early ages.

As with longevity, the study results suggest that sex difference in causes of death are of minor biological significance in dogs, albeit some of them reached statistical significance. The results for cancer mortality show how misleading it can be to look at sex differences without taking neutering status into account. Within both categories, intact as well as neutered dogs, cancer deaths were more prevalent in males than females. But because females were much more likely to be neutered and neutering increases the risk to die of cancer, the proportion of cancer deaths in females exceeded that of males overall.

The two data sets used have different strength and weaknesses. The VMBD database is large, and diagnoses are typically well validated. But because of the referral character, the data is not representative for the population at large which is reflected in low lifespan estimates compared to other sources. The cause of death distribution is also likely to be skewed towards more serious or complicated heath issues. In contrast, the VetCompass database is still comparatively small, and diagnoses are rarely confirmed by necropsy, but its canine population is likely quite representative of the wider dog population. Still, the similar results across the two datasets lends support to the conclusion that sex differences in longevity and causes of death are minor in dogs. One important caveat in the retrospective study is that age at neutering was unknown, and some dogs might have been neutered later in life. Therefore, a reverse causality effect cannot be excluded, i.e., neutering itself might not increase lifespan, but the older dogs get the more likely they will have been neutered at some point in their life. Hence, longitudinal studies with age at neutering recorded are needed to obtain a more conclusive picture of the effects of neutering and potentially sex on mortality and morbidity patterns in dogs.

The findings of this retrospective study suggest that sex differences in longevity and causes of deaths are relatively minor in dogs, especially compared to the effects of neutering. Longitudinal studies taking age at neutering into account will be needed to confirm the patterns observed.