Variation in Neuroanatomy Across Dog Breeds 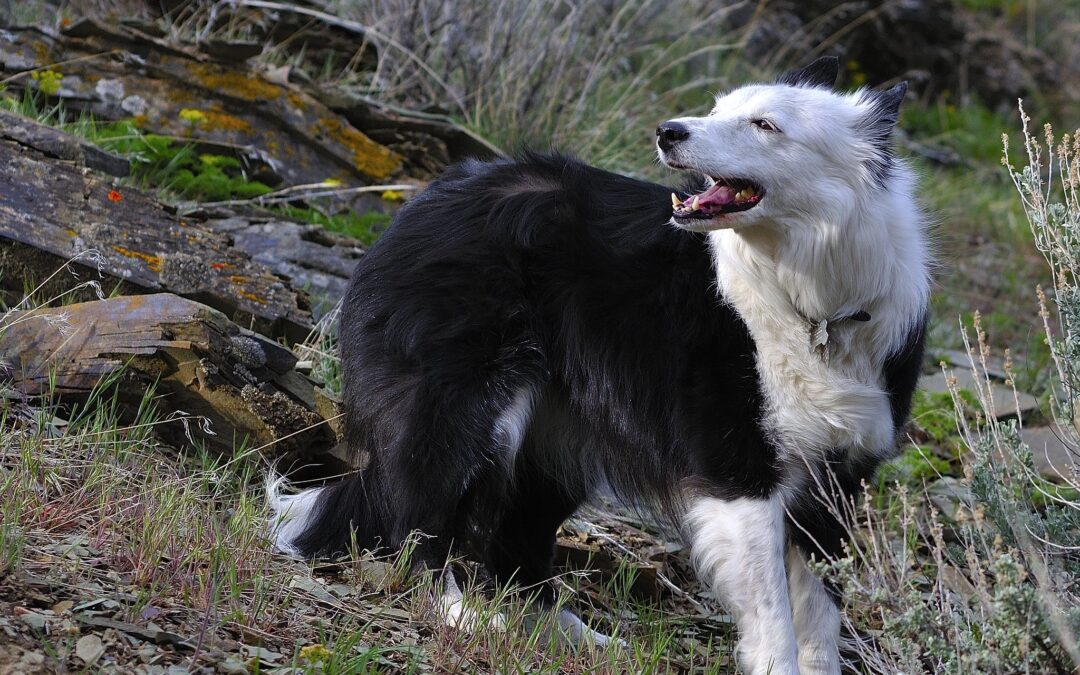 This study investigates how the size and shape of different areas of the brain vary across dog breeds, which may contribute to behavioral differences.

Different brain areas are associated with controlling different neural processes, and the size of a brain area in a species tends to correlate with how much that species uses that process. For example, olfactory (smell) areas tend to be larger and more complex in animals that depend heavily on smell, while prefrontal cortices are larger in animals with high cognitive abilities, such as humans and primates.

Different dog breeds show quantifiable differences in temperament, trainability, and social behavior, and variability in these kinds of behavior can be well explained by genetics (are highly heritable). Dog neuroanatomy can therefore be viewed as a “natural experiment” to see how neuroanatomy correlates with behavior and therefore help us understand which brain areas influence which aspects of behavior in dogs and other animals. However, no one had investigated how neuroanatomy may be different between breeds before this study.

The researchers used MRI imaging, which scans the brain and shows its shape in high detail. They used 62 purebred pet dogs from 33 breeds, all of whom required MRI scans for their veterinary care but were later determined to be neurologically healthy.  The researchers then created an average brain model from all the 62 dogs and compared the brains of each breed to this average to quantify the neuroanatomical differences.

It was immediately clear that different breeds tended to have different brain shapes and sizes. By using statistical testing, the researchers determined that the variability in brain shape and size did not occur randomly across the brain between individuals, but that the highest variability occurred in specific regions. These regions occurred in grey matter—brain tissue composed mostly of neuron cell bodies (instead of the white matter that forms the highway-like connections between brain areas).  Moreover, brain size did not vary with body size as much as expected from measurements from other species (small dogs’ brains don’t shrink in proportion to their body size). These measurements suggest brains are more spherical in small breeds than in large breeds, possibly allowing the brains to remain relatively large compared to skull and face size. The researchers used the phylogenetic tree (genetic relationships) of dog breeds and statistical methods to show that most variability in neuroanatomy occurred relatively recently in the dog family tree—likely in the last few hundred years as modern dog breeds emerged.

By using techniques from linear algebra and statistics, the researchers determined that the overall neuroanatomy variability could be best explained by independent changes in the size of 6 groups of brain regions that they call “networks.” This means that, in their dataset, a given dog breed’s brain can be well reproduced from the average brain by only changing the relative size of each of the 6 networks. The researchers VERY LOOSELY defined these networks by the GENERAL functions associated with some or all the brain regions that compose them. The authors remind the reader that much more research needs to be done to clarify any function these networks may serve or if they could explain differences in behavior between dog breeds. These networks are:

The researchers then compared the change in size of these networks against the dog breed phylogenetic tree. They again found that most of the variability in the size of the networks likely came from the most recent divisions of dogs into modern breeds.

Finally, the researchers performed a preliminary calculation to determine if the size of these 6 networks correlated with known behavior of dog breeds. They used a statistical method to calculate how well the size of each of the 6 networks correlated with the behavioral characteristics of a breed as listed by the AKC. They found a few potential relationships, but much more research will need to be conducted to determine how differences in brain anatomy my correlate with dog behavior.

This study establishes that dog neuroanatomy changes in consistent ways across breeds. It lays groundwork for future studies to determine how different brain regions contribute to dog behavior.