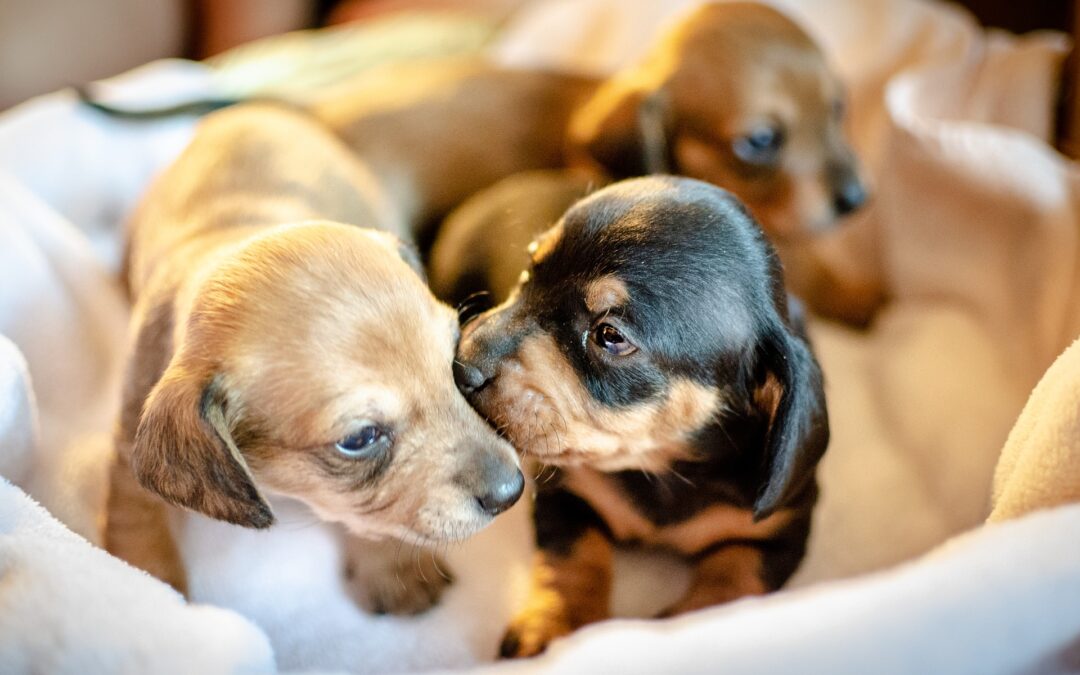 This study is a broad review of inbreeding depression research to date, focusing on the genetic mechanisms hypothesized to produce reduced fitness in homozygous populations and hybrid vigor in the offspring of outcrosses.

The study of inbreeding genetics spans over 150 years (Darwin, Orchids 1862). Charles Darwin was the first to document inbreeding depression (reduced fitness) in his plant breeding experiments, through which he demonstrated hermaphroditic plants (possessing male and female reproductive organs) self-fertilizing for a single generation resulted in offspring with reduced health, lifespan and fertility. Since then, many studies have noted reduced survival, growth rate and fertility (fitness-related characteristics) within inbred populations of plants and animals, including humans. The earliest hypotheses regarding the genetic mechanisms behind hybrid vigor (also known as heterosis) and inbreeding depression came from maize (corn) geneticists in the early 20th century, who noted hybrid vigor in the form of increased crop yield from first filial generation of offspring (F₁) produced by crossing two inbred strains. Even with today’s technological advances, it is difficult to determine whether inbreeding depression and hybrid vigour are the result of many small mutations within one piece of a chromosome that interact, causing reduced fitness in homozygotes, or a single location (locus) on that chromosome that produces a fitness advantage (heterosis) in heterozygotes.

Most inbreeding studies involve model species, such as fruit flies, and experimentally-manipulated populations such as corn or rice crop plants, since studying natural populations is prohibitive in terms of both scope and costs. However, comparing a wild-type population that is natural and unmanipulated to an experimentally bred model strain of the same species can be a useful measure of mutational load (deleterious or damaging mutations occurring within the natural population).

Some of the experiments providing evidence of mutational load in natural populations involve the use of fruit flies manipulated to have specific, entirely homozygous chromosomes (referred to as balancer stocks). Researchers try to determine whether wild populations carry many rare, recessive (only expressed when two copies of the same variant are present), and highly deleterious mutations or are more-likely to carry minor-effect variants (mutations that cause some ill-effects, but are not necessarily lethal). Balancer stock experiments demonstrate that some of these mutations are lethal, such as those that occur on the X (female) sex chromosome—males that inherit a lethal variant on their X chromosome are non-viable (eggs do not hatch, larva do not survive to adulthood, or adults are sterile). As a result, these mutations are quickly lost from the population.

If most deleterious recessive mutations in the natural population were lethal (or otherwise were large-effect mutations causing major abnormalities), there would be no homozygous recessive individuals surviving to adulthood or capable of reproducing. However this is not the case—the presence of fewer (rather than none) of the homozygous individuals surviving to adult stages and reproducing is consistent with the mutation-selection balance that is expected to maintain natural variation within the population. This demonstrates the prevalence of minor-effect variants (as opposed to major-effect or lethal variants) resulting in inbreeding depression. It is harder to detect lethal variants in species other than fruit flies (since lethal mutations in other animals and many plants cause embryonic death and thus are hard to measure). However, certain plant species and zebrafish show the same evidence for naturally-occurring minor-effect variants contributing to reduced homozygote fitness when populations are experimentally inbred.

In single-locus dominance hypotheses, a dominant allele (gene variant) is expressed in the phenotype, incompletely masking the phenotypic effect of the recessive allele in the heterozygote—this means that homozygotes are rare except after inbreeding, but heterozygotes can still display some degree of inbreeding depression. In contrast, overdominance means that the dominant allele is the only allele expressed phenotypically, so heterosis is attributed to the increased fitness of heterozygous genotypes over homozygous-recessive genotypes. If more than one locus is involved, recessive genes at linked loci are complementary in a way that overdominance appears to cause heterosis, this is called pseudo-overdominance.

It is difficult to distinguish between overdominance and pseudo-overdominance using breeding experiments, but modern genome mapping studies help determine the effects of genes that cause heterosis and inbreeding depression. Techniques such as Quantitative Trait Locus (QTL) mapping, in which a region of a chromosome that contains a gene (or multiple genes) is identified as having involvement in a measurable (quantitative) phenotypic trait. QTL mapping is a good tool to assess specific experimental crosses, but is not as useful in wild populations with a broader variety of mutations that contribute to inbreeding depression, since mapping even a single cross is labor and cost-intensive. Therefore, QTL mapping experiments tend to focus on well studied species and strains of crop plants. Distinguishing overdominance from pseudo-overdominance in heterotic crosses using QTL mapping is difficult because the mapping is typically not powerful-enough to detect loci with very small phenotypic effects. When mapped finely-enough, what appears to be overdominance may in fact be an overdominance effect due to linked loci with deleterious recessive alleles.

Epistasis (the effect of alleles on one locus on the genotypes at other loci throughout the genome) is another confounding factor in determining the genetic mechanisms of heterosis. Again, this is better-studied in crop populations than in wild species. One way to eliminate confounding epistatic effects is by mapping individual regions that cause heterosis using genome introgressions (a technique in which strains or species are crossed such that the genome from one parent is introduced into that of the other; this is often accomplished by repeated backcrossing with selection for specific phenotypes). Unfortunately, these introgression studies to control for epistasis did not conclusively provide evidence for overdominance, instead of pseudo-overdominance, as the primary mechanism for heterosis in the model organisms.

Over a century breeding and genetic research shows that the genetics of inbreeding depression and heterosis are primarily the result of the presence of recessive deleterious mutations in studied populations. Heterosis is rarely shown to definitively derive from overdominance at single loci, but often appears to do so due to the low-resolution of current QTL mapping techniques. Advances in technology may allow future QTL-fine-mapping experiments to detect single-gene mutations involved in inbreeding depression, but molecular evolutionary evidence is equally promising. Molecular evolutionary population genetics techniques use DNA sequence data to estimate mutation rates of deleterious sequences. This research, in combination with high-resolution QTL-fine-mapping and studies of gene expression at the population level, may elucidate the importance of overdominance in relation to deleterious mutations.

This review summarizes a vast body of research, the conclusions of which suggest that many small-effect, recessive deleterious mutations likely contribute to the inbreeding depression seen in homozygotes, with large-effect and lethal mutations being much more rare. Correspondingly, heterosis due to overdominance at single-loci is less likely than more complex mechanisms of pseudo-overdominance and epistasis, but current technological limitations make it difficult to map single loci.

Relative to dogs, inbreeding depression in the form of traits such as hip dysplasia are known to be complex. If we could isolate a single “hip dysplasia” locus and recessive allele that caused the condition, it would actually be possible to purge it from the breed through selective inbreeding. However, the likelihood of a single locus controlling such a complex trait is low. It is more likely that hip dysplasia is the result of multiple recessive deleterious mutations at different loci working in concert to cause the phenotypic condition.