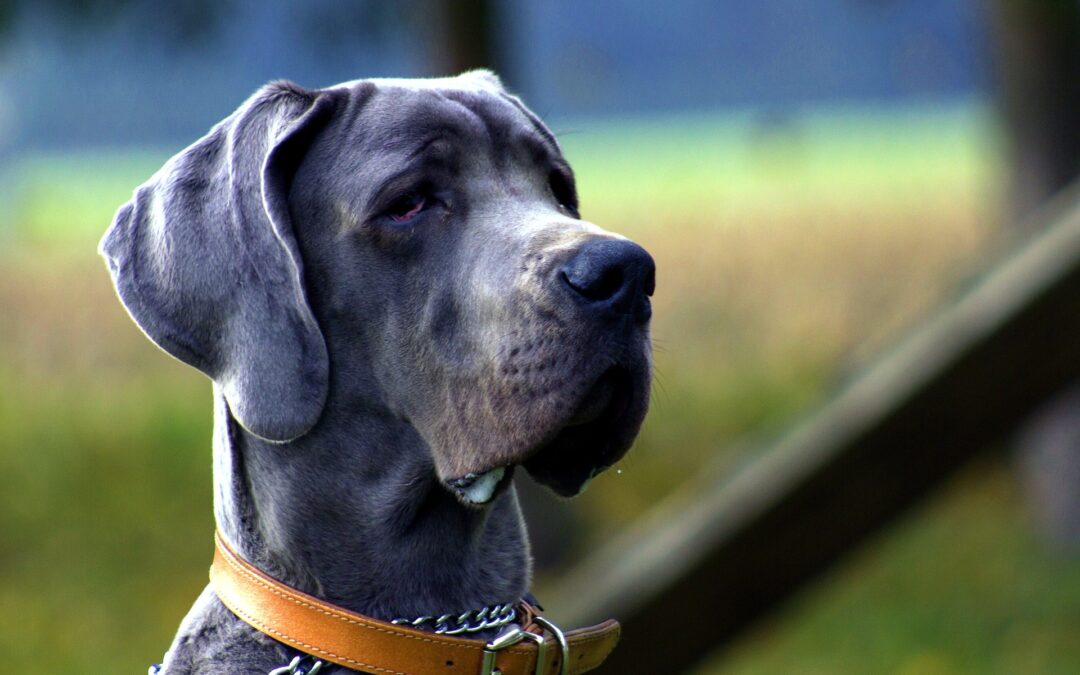 This study investigates the demographic mechanisms behind the trade-off between size and lifespan in the domestic dog.

Large dogs die younger than small ones. This well-known pattern poses a conundrum for evolutionary biologists. Across species, large mammals live longer than their small counterparts; for example, an elephant versus a mouse. In marked contrast, within species large size seems to carry costs in terms of an individual’s life span. The phenomenon has been documented in several species, but the negative relationship between size and lifespan is most evident in the domestic dog. Artificial selection has led to breeds that range in body size from the 2 kg Chihuahua to the 80 kg Mastiff. A 70 kg Great Dane has an average lifespan of about 7 years, whereas a 4 kg Toy Poodle can expect to enjoy a lifespan of about 14 years., i.e. twice as long.

But why do large dogs die young? The question addressed in this study is when the costs of large body size are paid. Mortality rates of most species follow a similar, bathtub-shaped profile: they are relatively high in the beginning, reach a minimum around maturity, and rise exponentially afterwards (see figure at bottom of page for reference). Do larger dogs live shorter lives because they have higher juvenile mortality (not addressed here), because their minimum (“baseline”) mortality as young adults is increased (i.e. a vertical shift of the whole mortality curve), because they start aging earlier, or because their mortality rate increases faster with age?

To answer these question, the authors constructed and compared mortality curves for 74 dog breeds using data from more than 50,000 dogs, including their ages and causes of death, stored in the Veterinary Medical DataBase.

Among breeds, an increase of 2 kg in average body mass lead to a loss of about 1 month in life expectancy. The analyses showed that body size (kg) affects several aspects of the mortality curve. It did not significantly affect the age at which mortality rates start to increase, but the few giant breeds included did start to age relatively early. Large dogs had a slightly increased baseline mortality rate, but this relationship was not strong enough to explain the lifespan gap between small and large dogs. The strongest effect of size detected was its high positive correlation with the rate of aging, i.e. the increase of the mortality rate with age. Even when looking at the aging rate relative to the level of mortality, the speed of the mortality increase is higher in larger dogs, which suggests that large dogs age at an accelerated pace, as though their adult life unwinds in fast motion.

What is it about size that makes it costly in terms of lifespan? The authors hypothesize that larger breeds might have higher mortality rates due to the costs of increased, and suboptimal, growth rates. We know that large dogs grow more quickly than small ones. Growing rapidly might lead to more developmental errors and hence to a less stress-resistant body.

How is the shape of mortality curves determined by differences in underlying diseases that cause death? Small dogs show a slow increase of the mortality rate with age. This might be because the same diseases or causes of death strike earlier in large dogs, or because small dogs tend to die of different causes than large dogs. Indeed, the proportion of dogs dying of cancer is higher in large dogs, maybe because selection for larger size leads to greater cell division.

Most importantly, how is this relevant to breeding functional dogs? It supports the idea that downsizing a bit would help with increasing average lifespan and lowering rapid aging, especially in giant breeds. Breeding for slower growth rates might be beneficial, though at the moment we lack studies that can disentangle the effects of size and growth rate. Of course, there is quite some variation in lifespan for a given size, so other factors play a role, too.

Finally, the data used is not without problems. It is likely that dogs dying at a teaching hospital are not a random subset of the breed populations at large. Still, while the life expectancy estimates derived in this study are lower than those from other sources, they do show the same pattern as those. Also, some bias is inevitable with this type of cross-sectional data, because the popularity of dog breeds changes over time. This will lead to “young” or “old” populations at risk, and this will affect the lifespan estimates. The main effect found, i.e. that of size on aging rate, was very strong. The most powerful type of data to answer the type of questions addressed by the study comes from following a large number of individuals (a “cohort”) until death, and this is what we need to get more definitive answers.

The study results suggest that the size-lifespan trade-off in dogs is mainly driven by a size-related increase in the rate of aging, not by an increase in the age independent baseline mortality rate.

Figure. The decline in the expected average lifespan in large dogs can be due to changes in different mortality components (solid to dashed line). The study investigated the last three scenarios. Results support an increased aging rate as the main driver of the size-lifespan trade-off in dogs. (Vertical gray lines: age at the onset of senescence, horizontal grey lines: baseline mortality hazard rate).