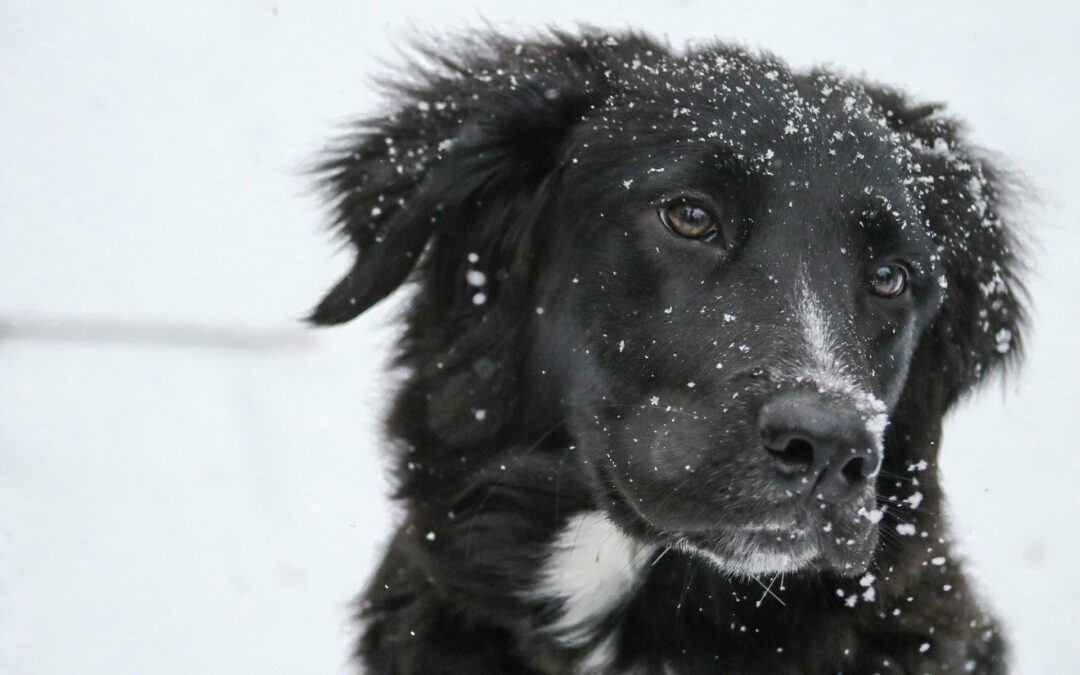 This article is a review of the existing research examining hybrid vigor in dogs.

Review articles summarize the research published to date on a particular subject and often comment on the validity or problems associated with specific studies.

Nicholas et. al. reviewed 13 studies that examined hybrid vigor in dogs and suggest that changing how data is collected is imperative to determining if hybrid vigor has any real benefit in dog breeding.

The authors of this paper reviewed thirteen published studies of hybrid vigor in dogs. In all but three studies, they point out a major shortcoming in the collection of the data, i.e. a failure to identify the specific makeup of the mixed breed populations that are being compared to purebred populations. In these studies, a dog classified as a mixed breed could be anything from a F1 cross to a limitless number of combinations.

This shortcoming is significant because, as stated in the principles above, the expected levels of hybrid vigor are directly related to the degree of inbreeding of each parent and the genetic diversity between the parents.

It is impossible to record the change in performance of a specific trait in the offspring if we don’t know the parent populations for comparison. This is especially relevant since there is significant variability in the expression of traits between different purebred populations.

One such study compared the probability of graduating from guide dog training. Graduation rates were 54% for Golden Retrievers, 51% for Labrador Retrievers, and 59% for Lab x Golden crosses. This gives an actual hybrid vigor of 12.4% in the crosses over the purebred dogs.

The last study showed a decrease (negative hybrid vigor) in vigor for the trait examined. A study of ophthalmic disorders showed a 4.6% increase in the prevalence of multifocal retina dysplasia in Labradoodles over Labradors and Poodles.

The authors conclude that based on evidence of hybrid vigor in livestock, hybrid vigor should be evident in dogs. They point out that all but three of the studies on the subject demonstrate what they call apparent hybrid vigor, but do not shed much light on actual hybrid vigor in dogs. This is due to inadequate collection of the data, specifically the identification of the parentage of the mixed breed dogs.

Data on actual hybrid vigor could be collected by knowing the specific makeup of the crosses (such as an F1 or F2 population) and comparing them to the parental populations.

The ability to utilize hybrid vigor in dogs has yet to be fully explored, but has the potential to improve the health, longevity, and optimum behavior characteristics in future breeding of dogs.