The Relationship Between Maternal Care and Rat Behavior 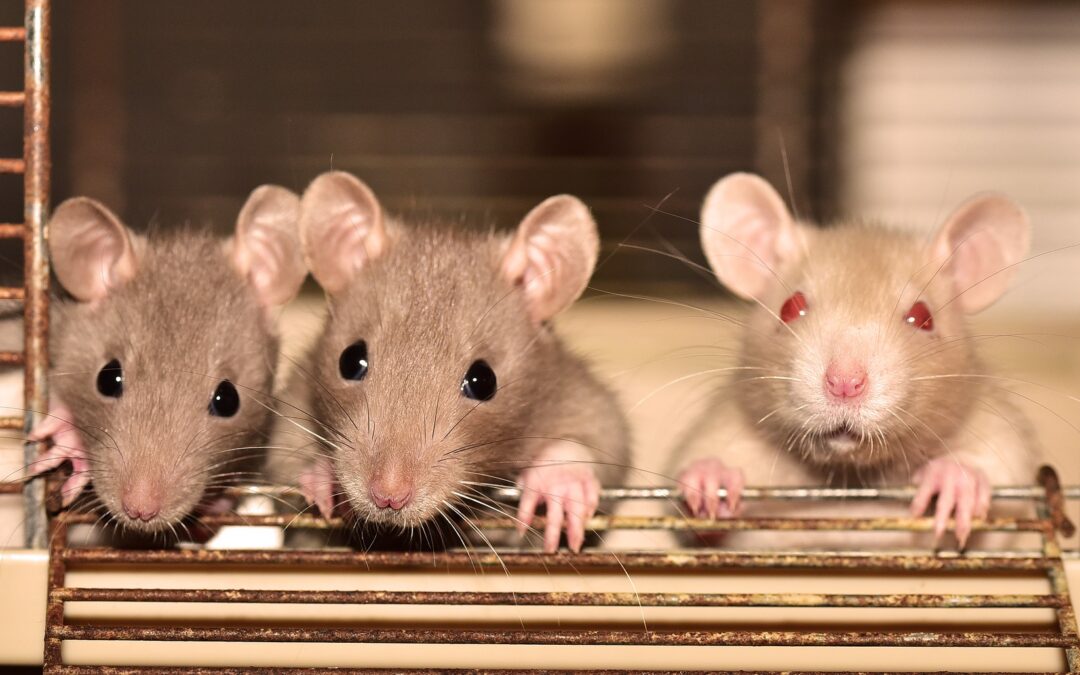 This 1998 study describes a relationship between the frequency of maternal care and the behavior of rats.

Rats are commonly used in scientific research since they are readily available, have short lifespans, and are inexpensive to raise. Rats are often used as “model animals” that scientists study before moving on to other species such as dogs or humans. Although rat studies and dog studies do not always have the same outcomes, rat studies are a common starting point for investigating a potential relationship. Many incredible scientific breakthroughs began with rat studies.

Prior to this study, it was established that the development of stress responses in rats is influenced by the early postnatal environment. The postnatal period refers to the time period directly following birth.

The researchers studied a population of nine mother rats and their pups. The rats’ living conditions were controlled so that each litter grew up with the same environment. The scientists observed and recorded instances of many behaviors including the mother licking and grooming pups, nursing pups, laying over the pups, and more.

After the rat pups were at least 100 days old, the researchers performed behavioral tests including presenting the rats with food in both a novel environment and in their home cage. They also placed them in an open field and observed their exploration.

After the behavioral tests, the rats were decapitated and their brains removed and preserved for studying and measurement.

In the open-field exploration test, the offspring of high maternal care mothers showed significantly more exploration than those of low care mothers. On average, the higher amount of care a rat received from its mother, the more time it spent exploring.

The researchers also found structural differences in the brains of the rat offspring. While these findings are complex, they are consistent with the measurements of increased fearfulness in the offspring of low care mothers. They appeared to confirm the behavioral test results, strengthening the power of these findings.

The authors of this paper have performed many similar studies on rats development, so they were able to use knowledge gained from previous studies to more closely investigate relationships. They hypothesize that maternal licking influences central nervous system development and regular touch from the mother is an essential feature of pup development. They suggest that maternal care influences long-term development in the offspring.