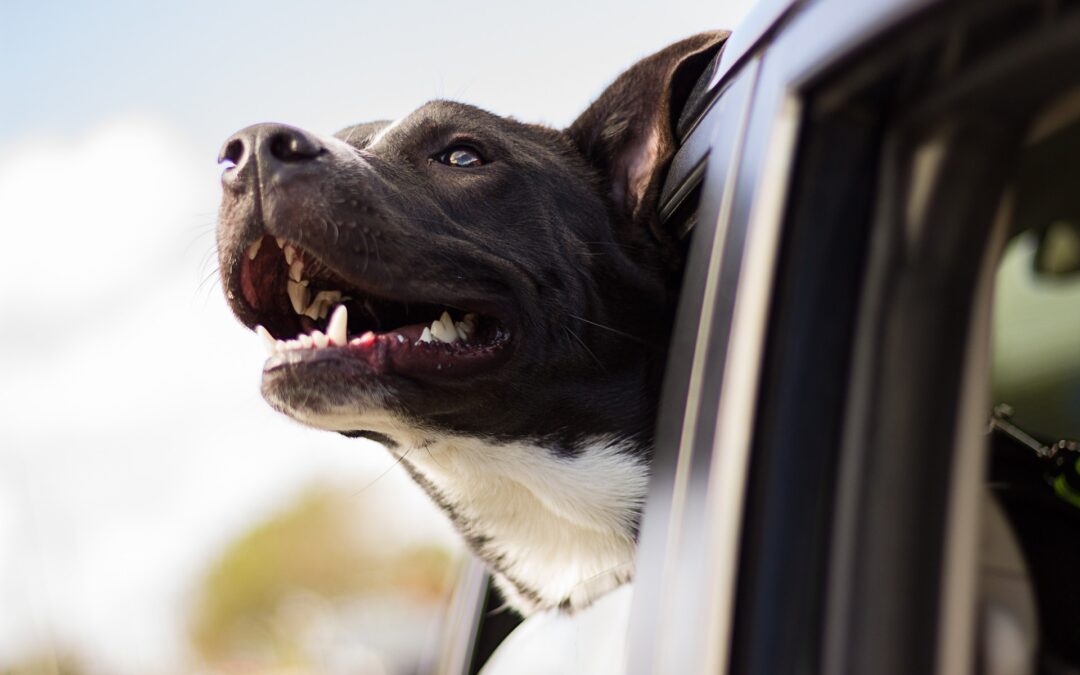 This meta-analysis examines the heritability of behavior in dogs.

A meta-analysis is a study that pools and analyses the data and/or results of previous, similar studies in an attempt to uncover patterns or draw overarching conclusions.

Many studies have examined behavioral differences between dog breeds. Due to these established differences, breeders have traditionally assumed that these traits are heritable and may be selected for in breeding programs, particularly those focused on producing working dogs. However, the evidence for the heritability of such traits is not conclusive. It is a basic tenant of biology that both genetics and the environment (nature and nurture) impact physical characteristics, particularly behavior.

A number of recent studies have focused on identifying specific genes that influence behavioral traits, but the results of these studies are often complex – many of these traits are influenced by large numbers of genes in disparate locations in the genome. This complexity makes it difficult to apply these data to practice, thus, heritability continues to be the primary measure utilized in breeding programs focused on behavior.

There is a very large body of scientific literature on the heritability of behavioral traits in dogs spanning over 4 decades. There have also been a number of reviews summarizing these studies. However, these past reviews were subjective narratives. This publication differs in that it utilized the quantitative, objective, meta-analysis technique that accounts for variability between studies. This study analyzed heritability estimates taking into consideration 1) dog breed 2) sex of the parent used in the heritability estimate 3) whether the study examined the influence of multiple factors, such as age of the animal, location of the test, etc. 4) whether the trait needed to be learned/trained.

The meta-analysis included 47 studies focused on the heritability of behavioral traits in dogs. Each trait from each study, for a total of 1761, was considered as a separate measure. Behavioral traits with different names but similar descriptions were clustered into the same category for the analysis. The authors considered 5 functional categories – 1) environment (reactivity and interaction with the environment) 2) herding 3) hunting 4) play 5) psychical characteristics (including temperament and obedience).

The authors found that the mean heritability of the traits they considered was generally low. This was even the case for groupings made by breed. Herding and play only had 5 and 1 (respectively) studies that focused on them and hence the sample sizes for those categories were very low. The one exception was significantly higher heritability of psychical characteristics that do not require training (includes many aspects of temperament) versus those that require training. The authors concluded that these data do not support the use of behavioral tests used for some breeds to determine eligibility for entering a breeding program.

The results of this study must be considered with caution. Although the authors considered a large number of measures in this study, the pooling of these data into such broad categories may have obscured differences in those within-category behaviors. Indeed, the authors acknowledged this was an issue, but they also added that many of the studies with high values of heritability had very small sample sizes which may not be representative of the variability found in larger populations potentially resulting in a “false positive”.