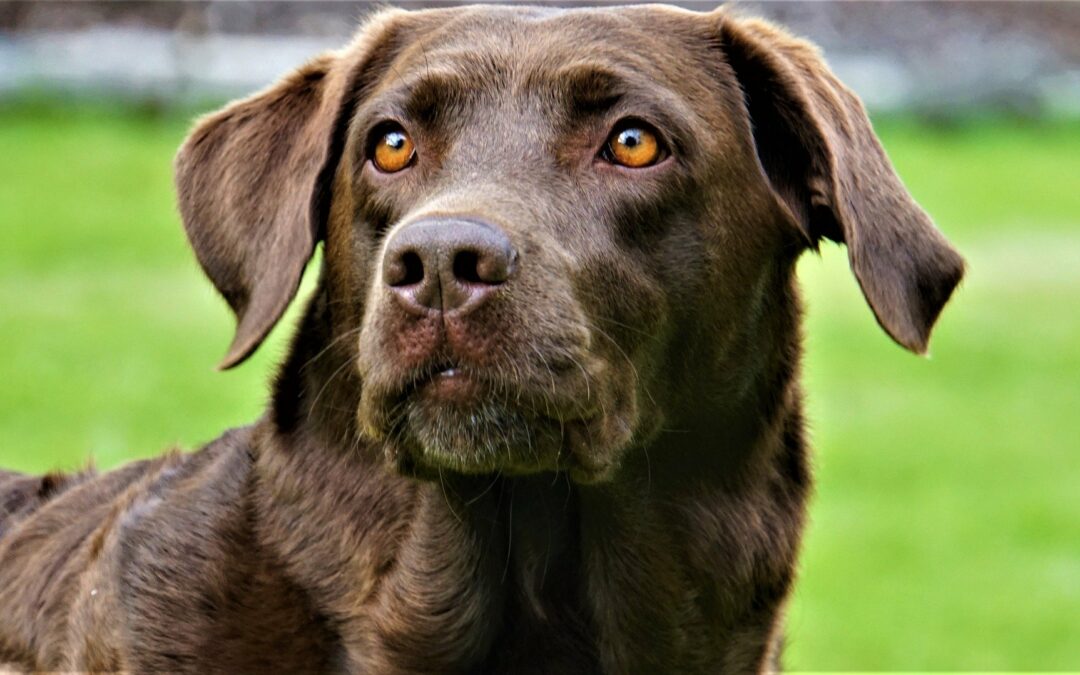 This study looked at the effect of limiting food consumption on the development of osteoarthritis of the hip in dogs.

Osteoarthritis (OA) of the hip is among the most common diseases affecting dogs. It is a chronic degenerative condition, increasing in prevalence and severity as dogs age. Early onset osteoarthritis (aka “hip dysplasia”) is influenced by genetic factors. Unfortunately, identifying the specific genes that contribute to hip dysplasia has been elusive.

Clinical signs of hip dysplasia, such as lameness, frequently do not become apparent until after the age at which breeding decisions are made. Screening dogs with hip x-rays and removing dogs with moderate to severe OA from breeding programs has reduced hip dysplasia in some breeds[1]. In addition to standard hip x-rays, researchers at the University of Pennsylvania have developed a method for measuring the degree of laxity (looseness) present in each hip – hip laxity is a risk factor for hip dysplasia. Early detection of laxity, before osteoarthritis has developed, allows breeders to select breeding stock with the best odds of retaining normal hips throughout life. Even with the screening tests available, however, the genetically complex nature of hip dysplasia and the contribution of environmental factors to its development means that x-ray screening alone is not sufficient to guarantee that pups will have sound hips for life.

The authors of this study set out to examine whether modifying the amount of food a dog eats influences the development of hip osteoarthritis. The study was carried out over 14 years, following a group of dogs from birth to death under conditions that allowed researchers to focus specifically on how calorie consumption affects health.

The subjects in this study were 48 Labrador Retrievers from 7 litters that were bred and housed in a research colony. As puppies, the 48 dogs were divided into 24 pairs; each set of paired dogs was matched based on gender, size, and which litter they were from, so that paired dogs were as similar as possible to one another. All of the dogs were in the “hip dysplasia susceptible” range based on hip laxity scores (DI>0.3).

One member of each pair was assigned to the “control-fed” group and their pair-mate was assigned to the “restricted fed” group. Dogs in the “control fed” group were allowed to eat as much as they wanted at scheduled mealtimes for the first 3 years of the study; after 3 years, the amount of food offered was held constant. Dogs in the “restricted fed” group were fed 25% less than their pair-mate in the control-fed group.

Calorie restriction delayed or prevented development of hip osteoarthritis in this group of dogs.