Effects of Diet Restriction on Lifespan 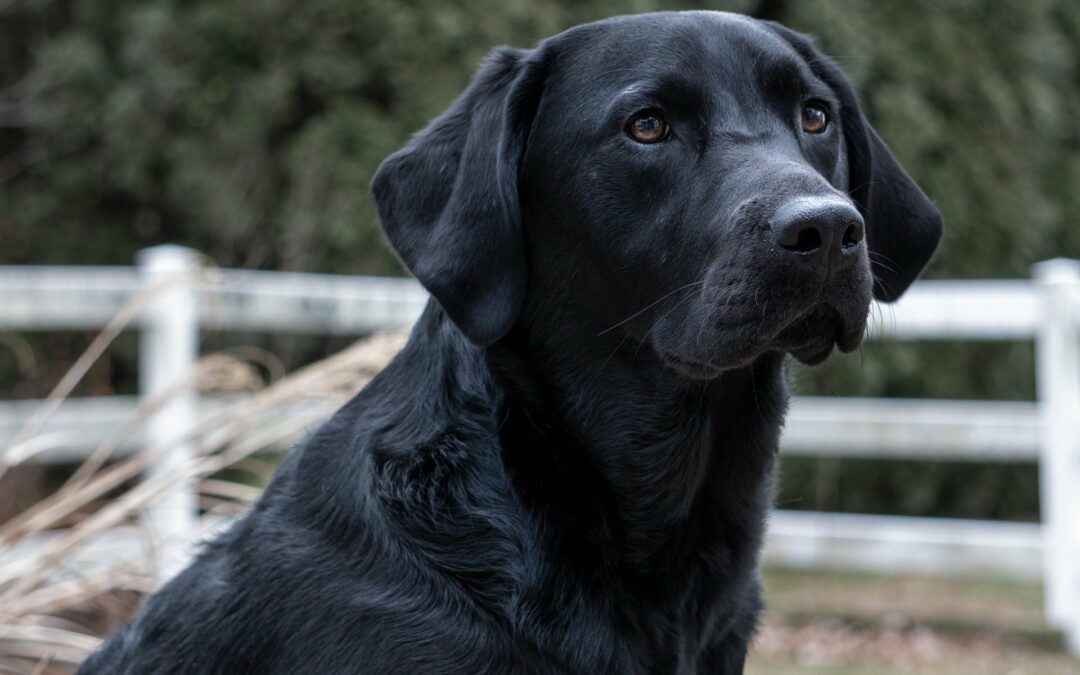 This study evaluates the effects of a modest (25%) lifelong calorie restriction on life span and markers of aging in dogs.

Obesity is the most common preventable disease in dogs in North America. Approximately 25 – 30% of the general dog population is obese and nearly 50% of dogs over the age of 5 are overweight. A body condition score (BCS) assesses the amount of fat a dog is carrying and provides an easy way to identify overweight dogs. Body condition is scored on a scale from 1 to 9 where 1 is emaciated and 9 is massively obese. At an ideal body condition of 4 – 5, a dog’s ribs will be easily palpated and the dog will have a distinct waistline when viewed from above and from the side.

The subjects in this study were 48 Labrador Retrievers from 7 litters that were bred and housed in a research colony.  As puppies, the 48 dogs were divided into 24 pairs; each set of paired dogs was matched based on gender, size, and which litter they were from, so that paired dogs were as similar as possible to one another. One member of each pair was randomly assigned to the “control-fed” group and their pair-mate was assigned to the “restricted fed” group. Dogs in the “control fed” group were allowed to eat as much as they wanted during 15-minute daily feedings for the first 3 years of the study; after 3 years, the amount of food offered was held constant at a level estimated to be appropriate for the dog’s ideal body weight. Dogs in the “restricted fed” group were fed 25% less than their pair-mate in the control-fed group. All the dogs were followed from birth to the end of life.

The dogs were checked daily for any signs of illness and received weekly weigh-ins throughout their life. Dogs were also assessed regularly to determine their body condition score (BCS), amount of fat and lean body mass, and to check a variety of laboratory tests for signs of chronic disease and aging.

Outcome measures in this study included weight, body composition, healthy years of life (age at onset of chronic disease), and length of life.

Diet restriction significantly increased life span and delayed the onset of chronic disease in the dogs studied. Limiting food intake was associated with a healthier body condition and maintenance of that condition to older ages.