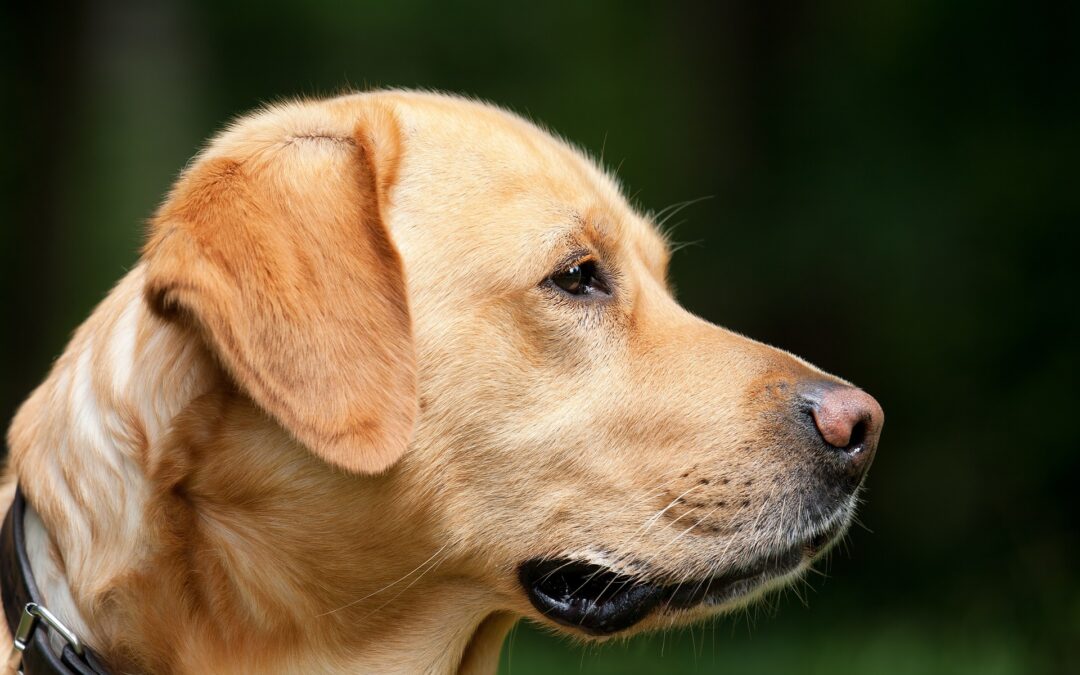 This study describes a variety of factors affecting the reproduction of female dogs using artificial insemination.

Unlike many other studies about AI, this is a large-scale study using multivariate analysis (examining multiple variables instead of just one) to find effects on reproductive success. Although these studies are often time-consuming and costly, they are very powerful research tools.

Over nine years, researchers studied a total of 1146 bitches from 84 different breeds. They studied a total of 1203 artificial inseminations, about half from frozen-thawed semen and half from fresh (chilled) semen. The semen was from 1094 different males. When designing the study, the researchers controlled many factors to ensure that the artificial inseminations were done in the same way.

After the data was collected, scientists used powerful statistical methods to analyze the data and report findings. The findings from this study are varied and cover a wide variety of factors.

The average whelping rate (the chance of a bitch producing at least one pup, whether alive or dead) among all bitches was 74% and the average litter size was 5.8 pups per litter. It is important to note that with these findings, and all findings in this study, the researchers are examining averages. These averages are over a very large number of data points and varied widely with individual dogs.

The overall whelping rate after AI in this study (74%) was nearly identical to the whelping rate reported in previous studies involving large numbers of bitches. When different studies agree, it can strengthen the statistical power of the findings.

This study provides important information about whelping rates, litter size and the prediction of whelping in certain breeds for breeders and veterinarians.

These findings are only a short summary of this study. We encourage interested readers to read the “Discussion” section of the paper for a more in-depth look at these factors and comparisons to previous studies.