The Impact of Inbreeding on Litter Size 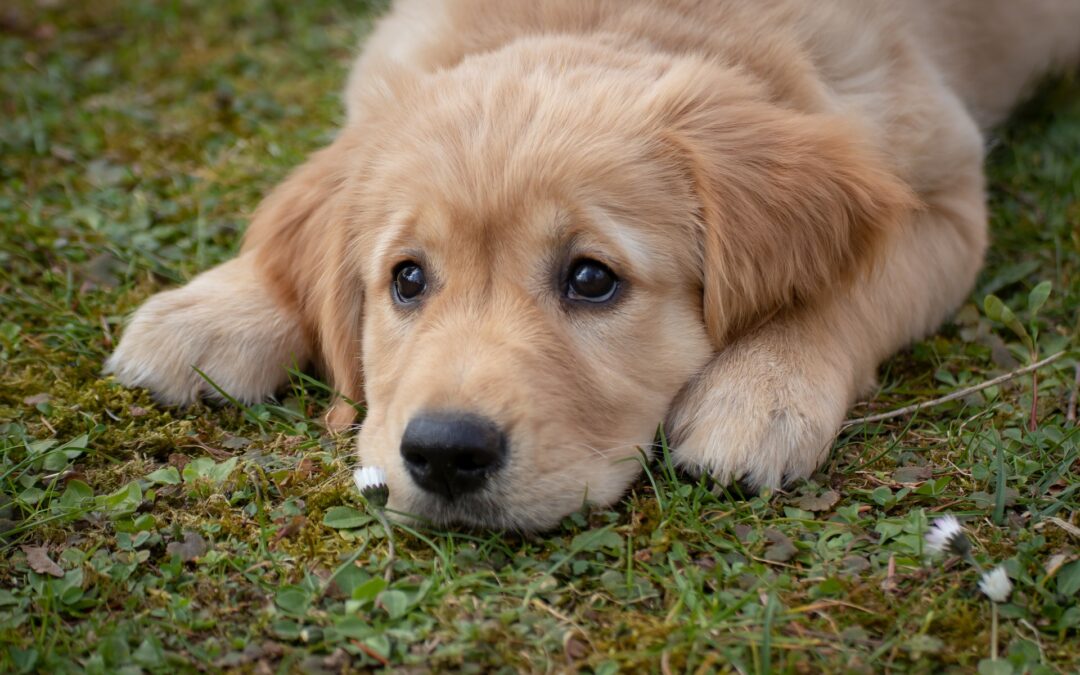 This study describes a possible relationship between inbreeding and litter size in Golden Retriever dogs.

Inbreeding refers to the breeding of related individuals. Inbreeding depression is the reduced biological fitness (an animal’s ability to survive and reproduce) in a population because of inbreeding. For example, scientists researching the Australian Thoroughbred horse population found that inbreeding led to reduced racing performance.

There are many different ways to estimate COI. In the past, COI was guessed by looking at the animal’s pedigree. However, this estimate can be inaccurate because it relies heavily on pedigree accuracy and depth (number of generations in a pedigree). To get an animal’s “true COI,” scientists can sequence a dog’s DNA. This is the most accurate way to obtain COI.

Prior to this study, scientists tracked over 3000 individual Golden Retriever DNA sequences, veterinary records, and physical characteristics through the Morris Animal Foundation’s Golden Retriever Lifetime Study (GRLS). One of the reasons they wanted to study Golden Retrievers was because they have more documented deaths due to cancer than any other breed.

It is important to note that this study is presenting correlations and averages. Correlation measures the strength of a relationship between two different variables (in this study, inbreeding and litter size). Correlation is used to describe relationships in data. It does not always mean that one variable is the cause of the other. Research is an iterative process and each study paves the way for future scientists to continue to research the relationship between two variables.

Additionally, the Golden Retrievers used in the study had a wide variety of actual litter sizes used to obtain the average. For example, although the average height for human men is 5 feet 9 inches (175 cm), many men are much shorter or taller than average. Averages and correlations are useful in studies like this because of their large sample size. The researchers deliberately chose to study a large population of 93 dogs, not 4 or 5.

The relationship between inbreeding and litter size could be the “tip of the iceberg” of problems caused by inbreeding. Inbreeding depression (including reduced litter size or number of offspring) is a well-studied phenomenon in many species of wild animals, and this study on Golden Retrievers suggests that inbreeding may be just as damaging to domestic dogs as to wild animals. Although this study did not prove that inbreeding in Golden Retrievers negatively impacts litter size, it aligns closely with studies done in other animals, suggesting a true relationship. As studies like the Golden Retriever Lifetime Study expand and grow to other breeds, more data will be available for scientists to research inbreeding effects.